My Top 5 Food And Drinks From South America

Written By:
Cazzy Magennis
/
Last Updated:
April 10, 2020
Food
I really love food! I love eating, cooking and smelling food; so one of the best things about South America was being able to try all sorts of new foods! 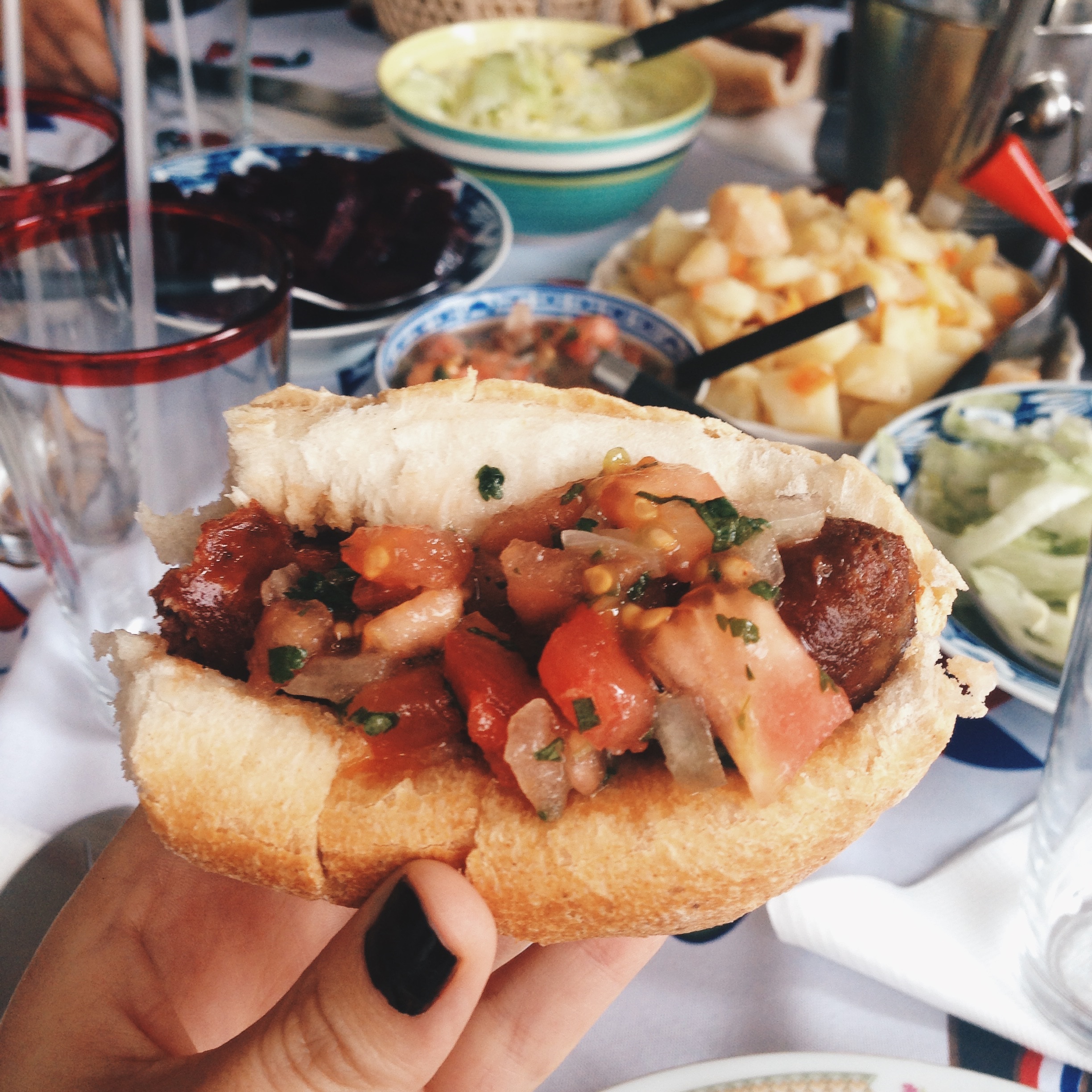 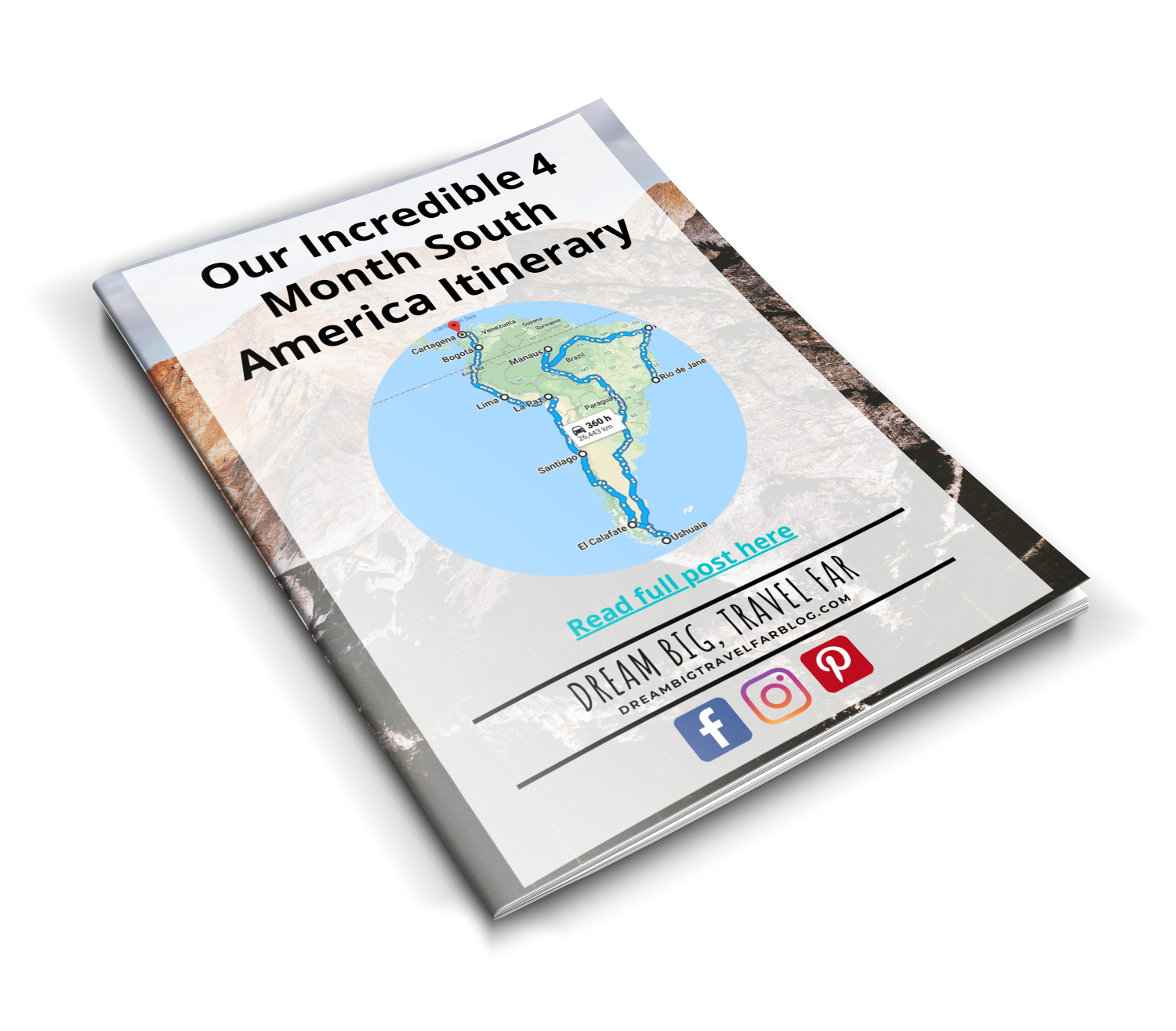 This is not listed in order of preference, rather order of what came to my brain first! Let me know if you have ever tried any!

Bolivia. Not only is this dish ridiculously cheap (around £0.90- £1.20), it is also crazy yummy. We were given the opportunity to try Peanut soup after our paragliding session in the mountains of La Paz. I think there are different variations of this soup, but the one we had was filled with pasta too, so it was super filling.

I absolutely adore peanut and the taste really shines through without being overpowering. I fully intend on making my own, but I don’t think it will be anywhere near the original. I did find a recipe online if you fancy trying it yourself!

Hotdogs are all over South America- but every country has its own variety. Sometimes I could not believe how cheap hotdogs were, as cheap as twenty pence- and we didn’t get food poisoning! Personally, I loved Brazil’s hot dogs, they always had little potato chips on top which just made it yummier, although Chile frequently served Avocado on their hotdogs which I am now obsessed with, so it’s a close call!

Either way, the hot dog scene in South America is rife and you will never be short of an awesome and cheap snack!

Oh my god, I fell in love with these in Chile, but they aren’t Chilean, it is actually the most famous food of Venezuela, and it was a wonderful Venezuelan named Gabby who made them for me.

It is basically cornmeal cake that can be grilled, baked or fried, and then filled with either a meat or a cheese or in my case a chicken and avocado filling which I still dream about until this day. I also had one in Colombia too which was dripping with cheese, and it was literally my dream.

A food of Argentina, Chile, Southern Brazil and Uruguay- we ate them in Argentina and Chile. The best way to describe it is a Chorizo hot dog served in crusty bread topped with Pebre (a Chilean condiment made of coriander, onion, olive oil, garlic and spice peppers- ie- YUM). They are not only super easy to make, they are just ridiculously delicious.

Okay this is technically chocolate, but I do not care. They are the best little pieces of heaven ever, and they are all over South America in a variety of flavours, and did I mention they are crazy cheap? I really do miss them, and fully intend on ordering some online as a “desert”. They also served me well as the odd hypo treatment, so I am not complaining!

I am a massive coffee fanatic, and when I was going to the coffee region of the world, I was super excited, and I can honestly say not a single location disappointed me. If I had to choose my favourite, I would say Brazil was actually pretty great for coffee, and it was super cheap.

I remember getting off the Amazon boat cruise from hell and going into a little town and finding coffee for 1 Brazilian real, so approximately 25p, and maybe it because I was desperate for some strong coffee, or because it actually was tasty, either way, I thought it was one of the best coffees I ever had- out of a plastic cup in a crowded seating area being attacked by flies on the Amazonian riverside. It saved me from sanity, (as did vodka).

Chile was a strange one, they have thousands of coffee machines- and it’s all readily available, but there was no art of coffee or passion with it.  There was a limited array of coffee shops that had expresso machines and made coffee from scratch, and when they did, they were a little over priced! I found this surprising since Chile is quite the modern country by South American standards, but I guess coffee just isn’t their ‘thing’- wine is.

I really wanted to visit a coffee farm in Colombia, but due to a change in circumstances I did not get the chance too, but I fully intend of fulfilling this in the future. I know Colombian coffee is exquisite, hence why it’s vigorously exported! So, I brought some coffee home with me from Colombia, because you can’t go to Colombia and not bring coffee home!

This consists of 1 oz Lemon Juice, 1 Egg white, 1 1/2 oz Pisco, 3/4 oz Simple syrup- and oh my gosh it’s amazing. We also had a variety of Pisco Sours on our anniversary which were super delicious. I can order Pisco off Amazon.co.uk (thank god) & intend to recreate the famous Pisco sour!

Oh Cachaça my official few favourite spirit of the world, and I am a hard-core vodka lover, but I would give up vodka for a lifetime of Cachaça mainly because it the staple component of the famous, amazing, Brazilian national cocktail, Caipirinha- now the whole of South America does this cocktail, but no one does it quite like Brazil!

They are strong, cheap and so tasty, and if you go to Brazil and don’t drink a Caipirinha, then you are missing out! We have ordered some off Amazon, and because it is such a simple recipe (three ingredients), it a perfect dinner party drink!

Argentina and Chile are renowned for their wine produce, especially the wine region of Mendoza in Argentina. I found wine all over South America to be pleasant to drink, and I always found the cheapest wines to be very pleasant!

Even Bradley, who isn’t a wine drinker, enjoyed some white wine with me! I think if you love your wine, then a wine tour in Chile or Argentina is a must do activity! However I only like white wine, so I feel it may be a little pointless for me! I hear they are beautiful though.

Brazil is busting with people selling fresh coconut, either freshly drained or straight from the coconut itself. I love coconut, and having it fresh amongst the hot Brazilian sun is definitely a blissful treat. I do find it sickly if I have too much, but you can’t beat fresh coconut milk—and if coconut isn’t your thing, Brazil has every fruit you can imagine on offer- fresh to drink, and for super cheap.

These were my favourite foods from my time in South America, I could probably think of more, but we could be here all day, and I am starting to feel hungry.

Unfortunately I am not adventurous enough to try the infamous Guinea pig or Lama of Bolivia, but if you have tried anything out of the ordinary, please let me know what you thought!!

If you liked this, then check out our favourite things to do in South America. 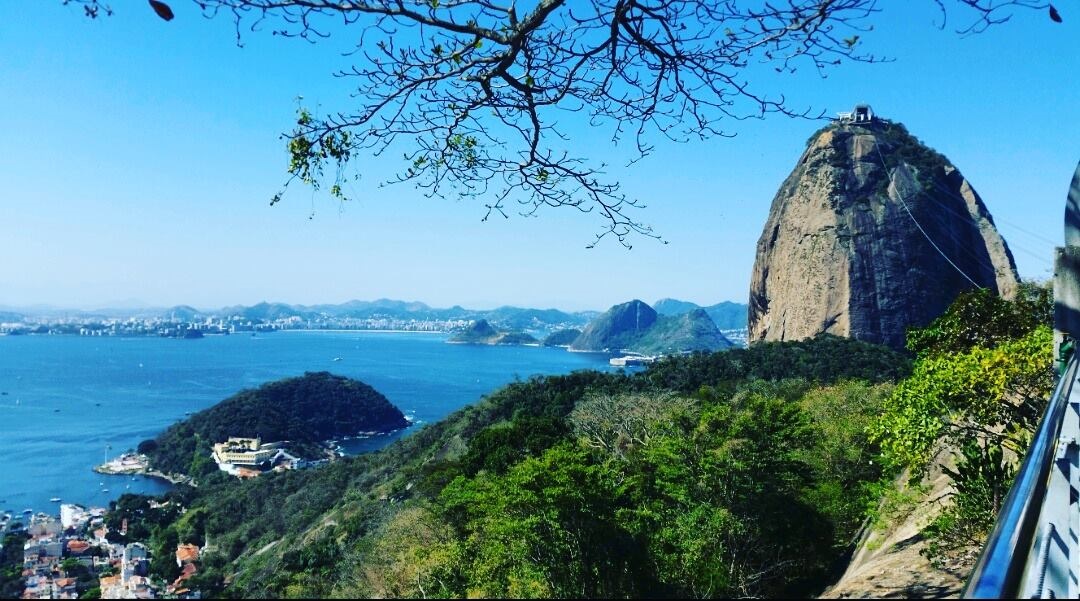 A Reflection On 4 Months In South America
Travel stories 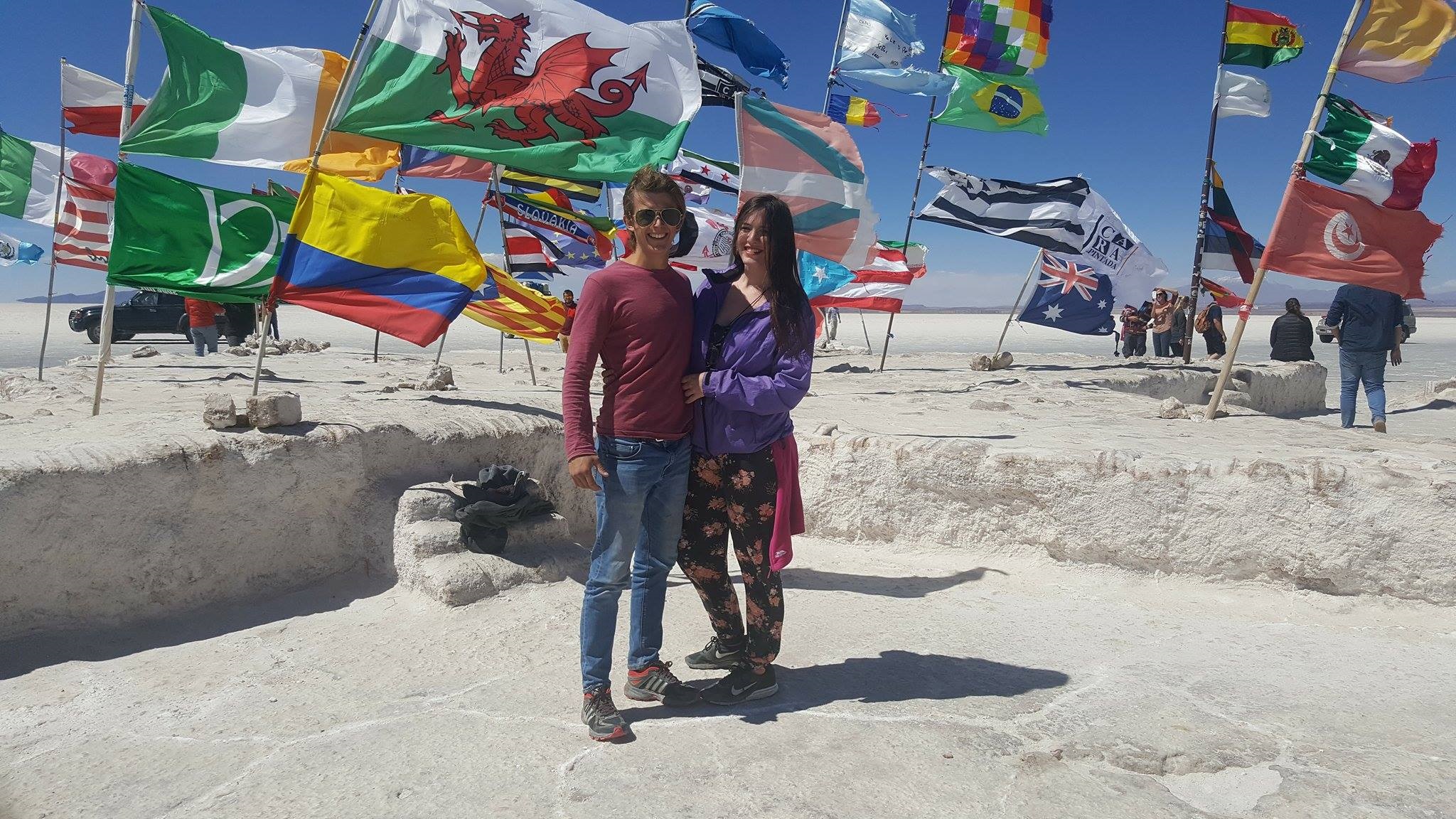 The 22 Best Things To Do In South America!
Travel stories 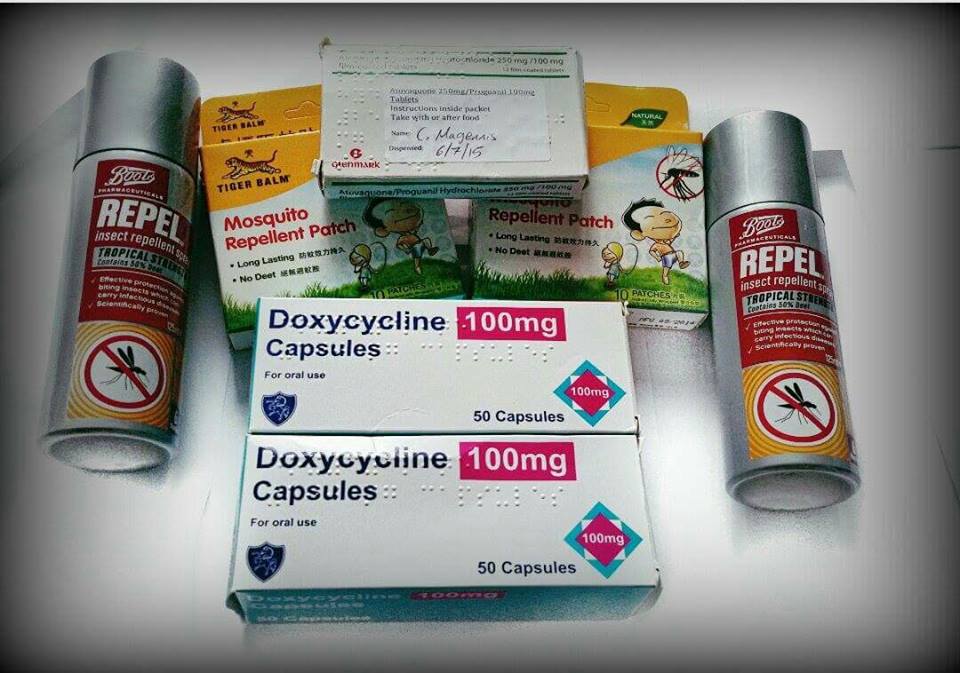 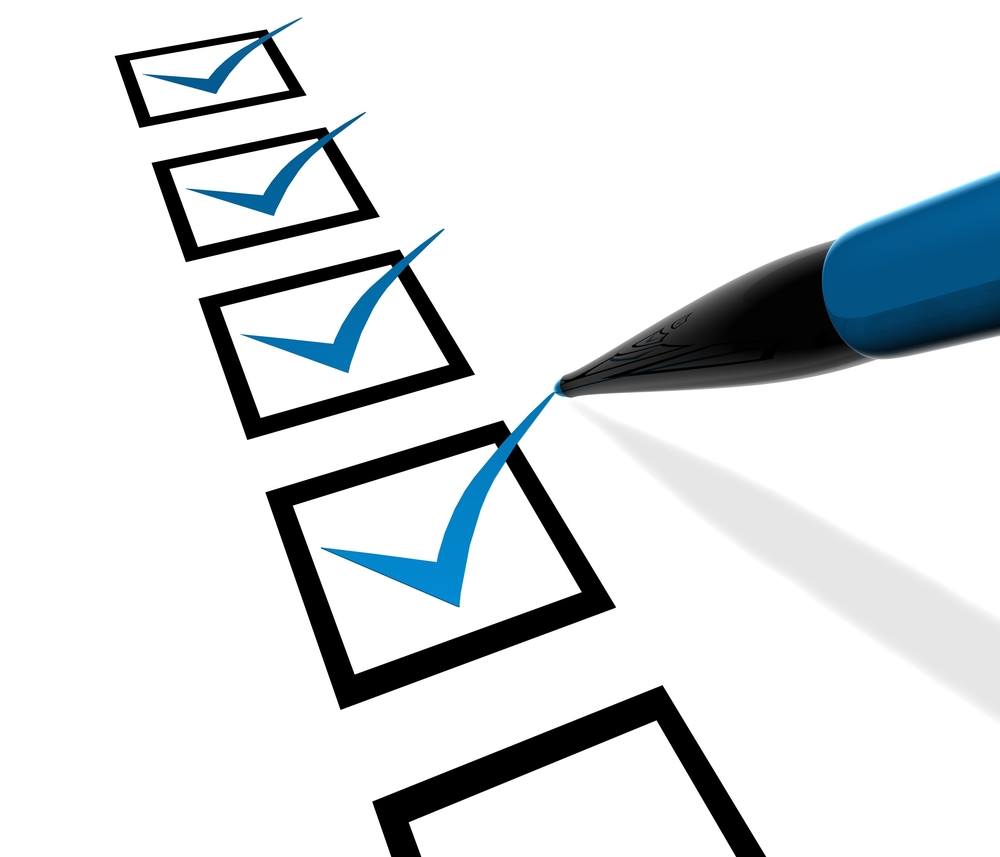 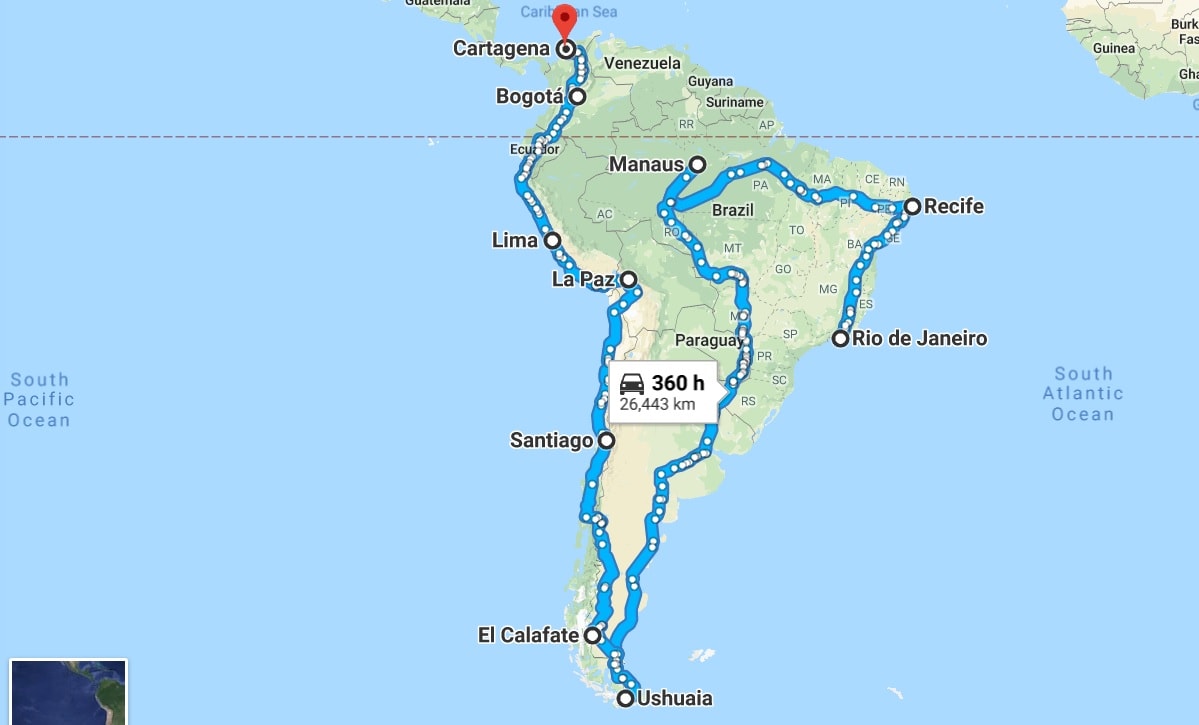 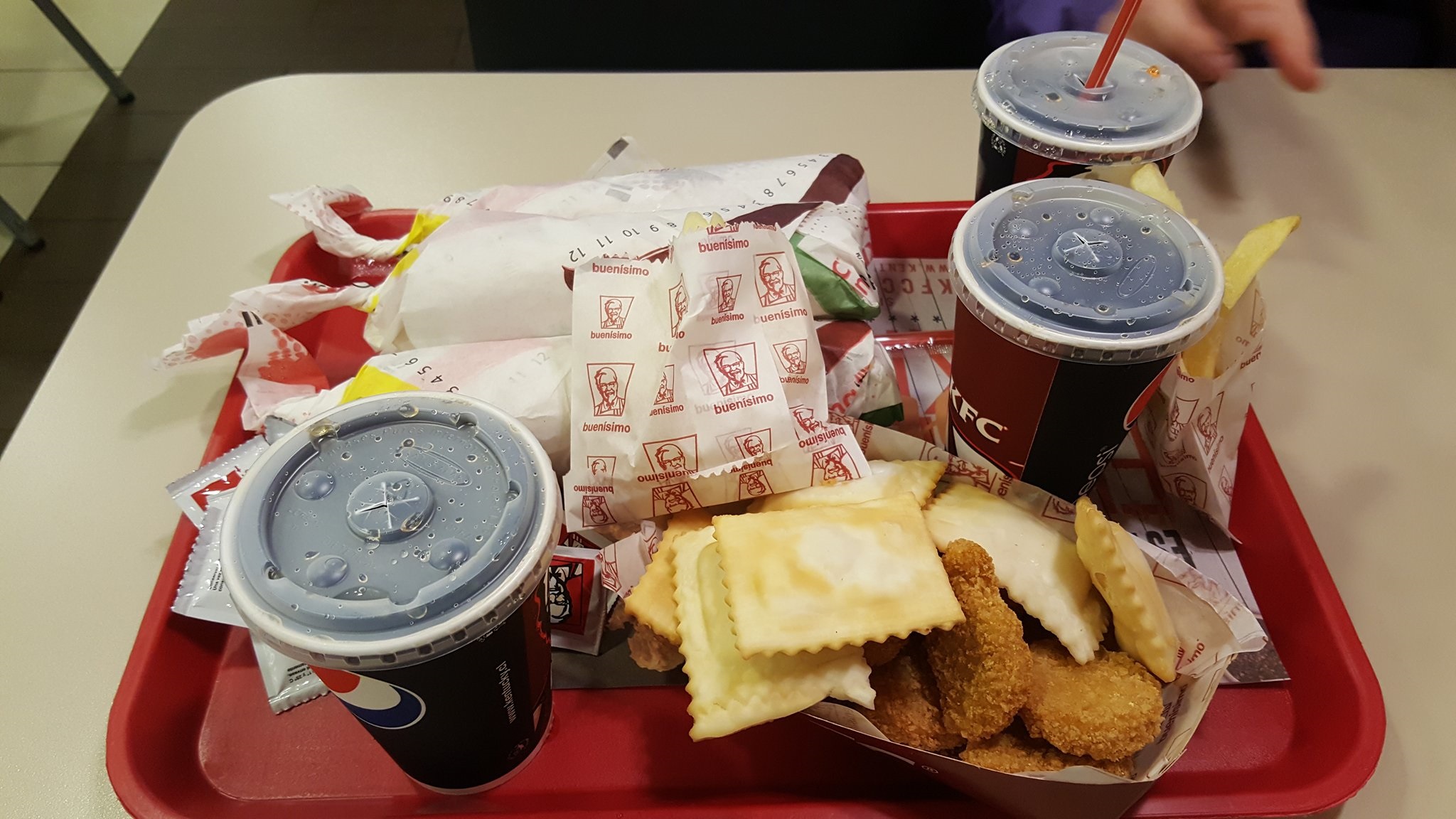