Written By:
Cazzy Magennis
/
Last Updated:
April 10, 2020
Diabetes is far from perfect. There's no such thing as perfect blood control. Let me talk you through a few of my travel mishaps and how I overcame them! 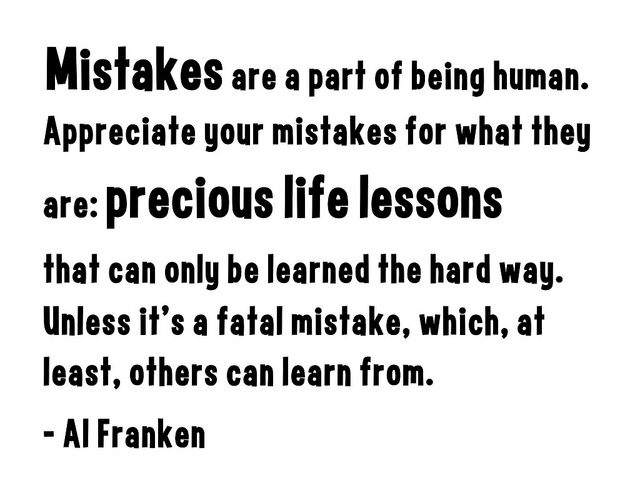 Every single type 1 diabetic is different, and we cannot compare one to the other..that being said, we can do all the right things and our diabetes still doesn't cooperate! It can be super annoying like that. 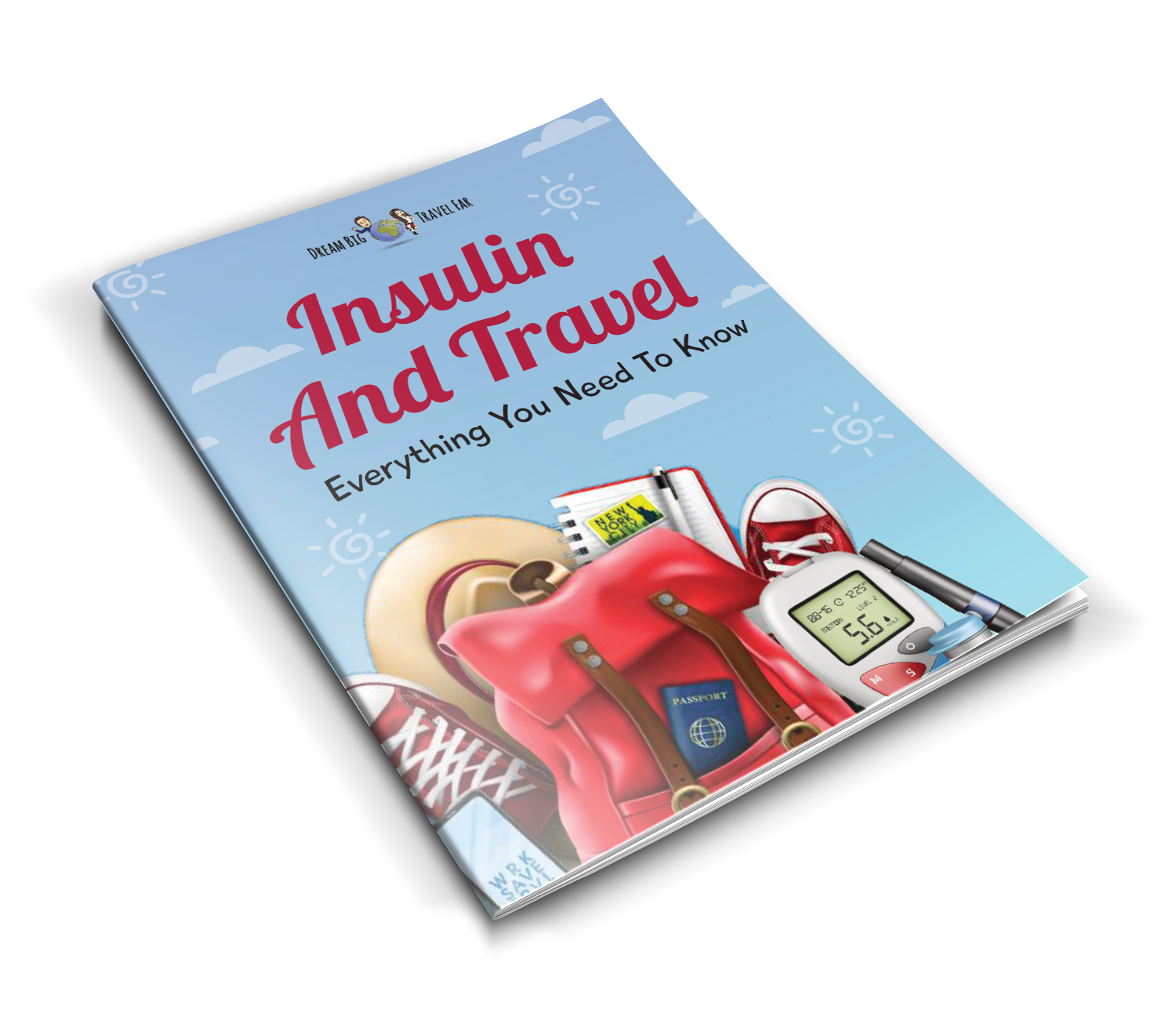 Someone stole my diabetes monitor.

I say phone...I mean diabetes handset, which someone clearly thought they were getting a vintage phone. I was ordering a cocktail (or bucket of cocktail-no judgement required) at the bar at the infamous Thailand Full Moon Party, and I took out my diabetic monitor to take some insulin. My sister then asked me a question, I turned around for a split second, whilst setting my monitor on the bar in front of me along with my handbag, turned back and my handbag was there...my diabetes monitor was not.

I was a little tipsy, so thought great, I officially have no way to check my blood sugars later. I panicked a little, but I knew I had a spare monitor back in the hostel. I did what some medical professionals may frown upon- continued the last hour of my evening, then headed back to get my monitor.

My bloods had already been decent before it was stolen (I managed to check before it was stolen) so I knew I would be fine for a while, and they were on return to the hostel! I just felt bad for the poor guy who clearly thought he’d stolen a phone of some sort, but got a shitty diabetes monitor that was due for replacement anyway. Bad luck! Moral of the story; BRING A SPARE.

My insulin died and went to heaven. Sorry Humalog.

On my recent trip to Rome, it hit a wonderful 26 degrees, which I thought was warm, but not warm enough to kill my insulin. Whoopsie. I spent a full day walking about with no insulin being delivered, without realising until 4 o'clock that day...yes, I was an idiot.

Turns out, the combination of keeping my pump in my bra on a hot day, whilst walking around Rome getting sweaty, was enough to kill my insulin. I felt VILE, and had to accept defeat and head home. I did a very stupid thing and didn't bring any spare insulin out with me...simply because I knew I was only 2 stops away on a metro from my hotel- but still, in hindsight, even on short journeys, bring some extra insulin! You can all learn from my mistake!

Also- don't keep your insulin in your bra in the heat. Use the "Handee bra” instead, or some form of underwear that has some nice space for it! I use this and pump waist bands on my travels- and I no longer kill insulin! Happy insulin = healthy Cazzy :D

Losing my mind and forgetting my bolus

This is something that occurs less on the pump, and one I am able to “fix” on the pump. But..I remember one holiday a few years ago, I had treated myself to Pina Colada, because they are awesome and I could drink them like water...so I gave myself my required insulin, and that was fine, relaxing reading my book, then I panicked and thought oh no I haven't given any insulin for this

So...I stupidly (we all do it right?) gave my insulin again...the full dose..and taadaaah I was in hypo for what felt like hours, and the delayed effect of alcohol didn't help. So a 1 litre bottle of smoothie, three bags of jelly tots and countless biscuits later...I was okay again. From that day onwards...I recorded when I took my insulin religiously...but thankfully since then I am better controlled and on a pump which records it all for me (lazy me).

So that's my three so far….

The point is, you mess up, you learn, and you grow. I am positive I will have some similar experiences in South America, but until then, I want to hear all the times things have went wrong for you! Let's embrace our mistakes and learn from them, let's remember nobody in this world is perfect & it's okay to mess up :D